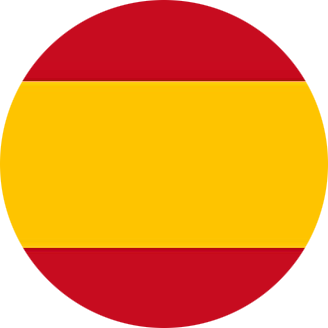 You can know your future thanks to this free online hand reading. By answering the questions we ask you in our assistant we will be able to give you a reliable reading of your hand lines and predict your future based on them. Our service is free and you can use it as many times as you like you want.
Although we don't believe it, the lines of our hand hold much more information than we think. Apparently they are uneven and unordered lines that do not They contribute nothing, but in them we can find the great facts and events of our passage through life and the vital itineraries, such as success, failure or love. It is for this reason that interpreting hand lines is now an esoteric practice called palmistry. 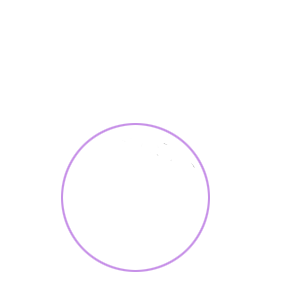 Throughout history, terms have been created that allude to disciplines or sciences with which humanity is trying to know, understand and give meaning both to the world around us and to ourselves. The term chiromancy has its origin in ancient Greek: khèir (hand), and mantéin (divination). Within the esoteric or occult sciences it belongs to the branch of chirology, which deals with the study of the hands.

This art of divination or prediction has its origin in ancient civilizations. References have been found to the study of hands that date back 3,000 years in Eastern countries such as Vedic India and Tao China, in addition to other studies such as astrology and acupuncture.

Chiromancy spread from the east to the west in the following centuries, even being mentioned in a book of Aristotle in the 4th century BC In this book he alludes to an ancient treatise that was on the Altar of Hermes. This treatise was shown to Alejandro Magno by his teacher and tutor with the aim that the Macedonian emperor use that knowledge to better understand the character of their general using hand reading.

Some time later, during the Middle Ages, the chiropractors were accused of being heretics and persecuted by the Catholic Church. The reading of hands remained hidden and asleep until the 19th century, which was reborn and began to develop as an esoteric science.

The lines of the hand: their meaning and usefulness

Through the study of chiromancy it has been found that there is a relationship between our physical characteristics and psychological, the characteristics of our hands and our life history, our present and our future.

Before we can understand the reading of the lines of the hand we must first know in which parts our hands are divided. As for the fingers of the hands, the thumb is associated with physical strength and is the finger of Mars. The index finger is related to the transcendental nature of life and is linked to Jupiter. The heart finger represents destiny and is under Saturn; some people have a line that starts at the bottom of this finger and extends downwards: this is the line of Destiny. The ring finger is related to pride, vanity and ego, and is also governed by the Sun. Finally, the little finger refers to reason and communication skills and is related to the planet Mercury.

The lines on the palm can be interpreted differently depending on their origin. Those born under the little finger, which are horizontal, represent the emotions and the adventurous spirit. The main line is the Heart.

Other lines of great importance are those between the base of the hand and the top of the wrist, these lines are called bracelets. The number of bracelets is related to the number of reincarnations you have had before your life.

Under the thumb we have the Mount of Venus, which is directly related to our sexual life. If this area is covered with multiple lines in different directions means that our love life is hectic, otherwise it will mean that it is not so hectic.

Continuing with the tone of the mountains, this time we find the